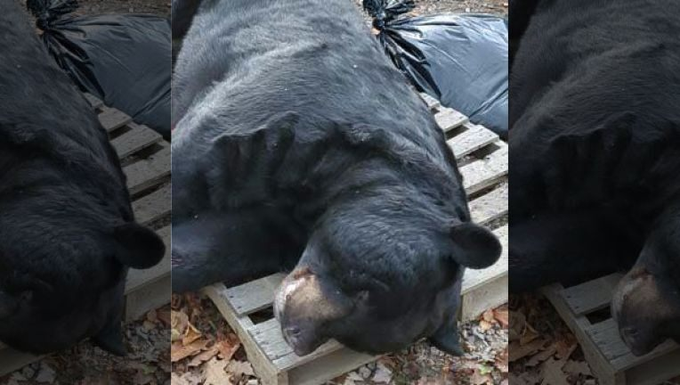 CNN’s Chris Cuomo used a tweet Thursday to suggest the Second Amendment only protected a collective right until Supreme Justice Antonin Scalia read an “individual right” into it.

A black bear remains on the loose early Wednesday morning in Philadelphia, roaming around the train tracks near a rail line and weaving in and out of the woods.

Friday on Fox News Channel’s “Tucker Carlson Tonight,” political operative Roger Stone, a former adviser to Donald Trump’s 2016 presidential election effort, talked about the hardships he had faced while under the scrutiny of special counsel Robert Mueller’s Department of Justice probe. Despite the pressure that Stone is facing, he vowed not to “bear false witness” against President Donald Trump through the ordeal. “Here is the most important thing, Tucker: No matter how much pressure they put on me, no matter what they say — I will not bear false witness against Donald Trump,” Stone said. “I will not do what Michael Cohen has done, and make up lies to ease the pressure on myself. My God, a great wife, and my family see me through this.” Follow Jeff Poor on Twitter @jeff_poor

The far-left BuzzFeed News was forced to issue a correction after smearing Smokey the Bear for engaging in fire suppression.