The Chinese Communist Party (CCP) intentionally destroyed evidence and covered up news about the Wuhan coronavirus outbreak to the “endangerment of other countries”, a leaked intelligence report has found.

During a town hall on CNN on Thursday, 2020 Democratic presidential candidate former Vice President Joe Biden stated that President Trump’s guidelines for reopening the country aren’t “irrational,” but are vague and punt to the states. Biden said, “I wouldn’t

The Immigration and Customs Enforcement (ICE) agency is accusing the sanctuary state of California of refusing to disclose the whereabouts or whether they plan to release a number of criminal illegal aliens, including those accused of crimes against children.


Oprah details her decision to withdraw from Simmons film...

Tucker Carlson spoke to Breitbart News Saturday about how the Republican Party has changed in many ways for the better in the past decade, especially under President Donald Trump, but how it is not happening “fast enough.”


New details on drug that may slow Alzheimer's...

A key revelation in the report released last week by the Justice Department’s inspector general raises questions about the roles played by Barack Obama, Joe Biden, Susan Rice and other senior members of the Obama administration in disgraced former FBI Director James Comey’s infamous classified briefing to then President-elect Donald Trump about “salacious” material inside the anti-Trump dossier.

During an NPR Politics Podcast and Iowa Public Radio interview released on Tuesday, 2020 presidential candidate former Vice President Joe Biden stated that the misstatements in the war story that he told on the campaign trail didn’t impact the fundamental

The speech is scheduled to begin at 2:30 p.m. and will take place in the Rose Garden. 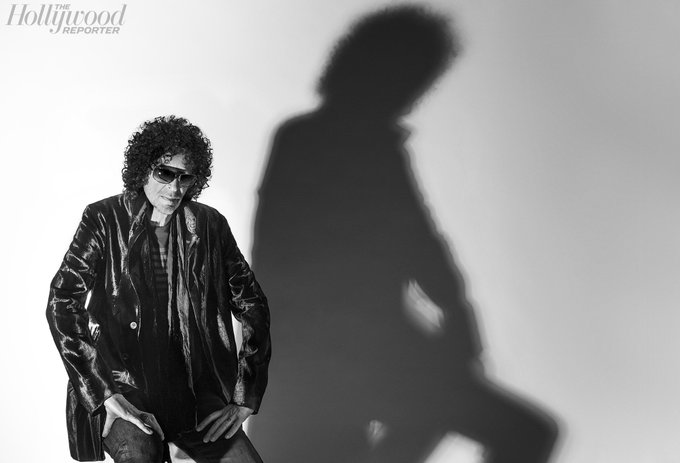