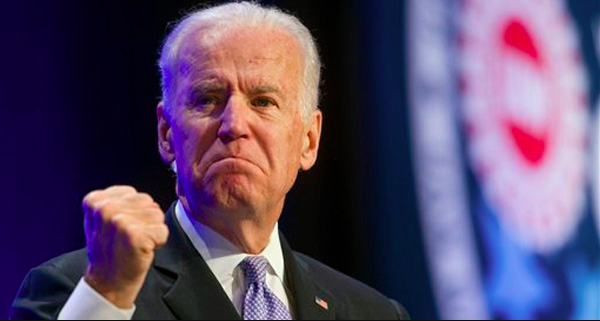 HUNTSVILLE, Alabama — Republicans voters in Alabama will not go to the polls for another four and a half months to cast a ballot for who they would prefer to face incumbent Sen. Doug Jones (D-AL) in the Nov. 3, 2020 general election. 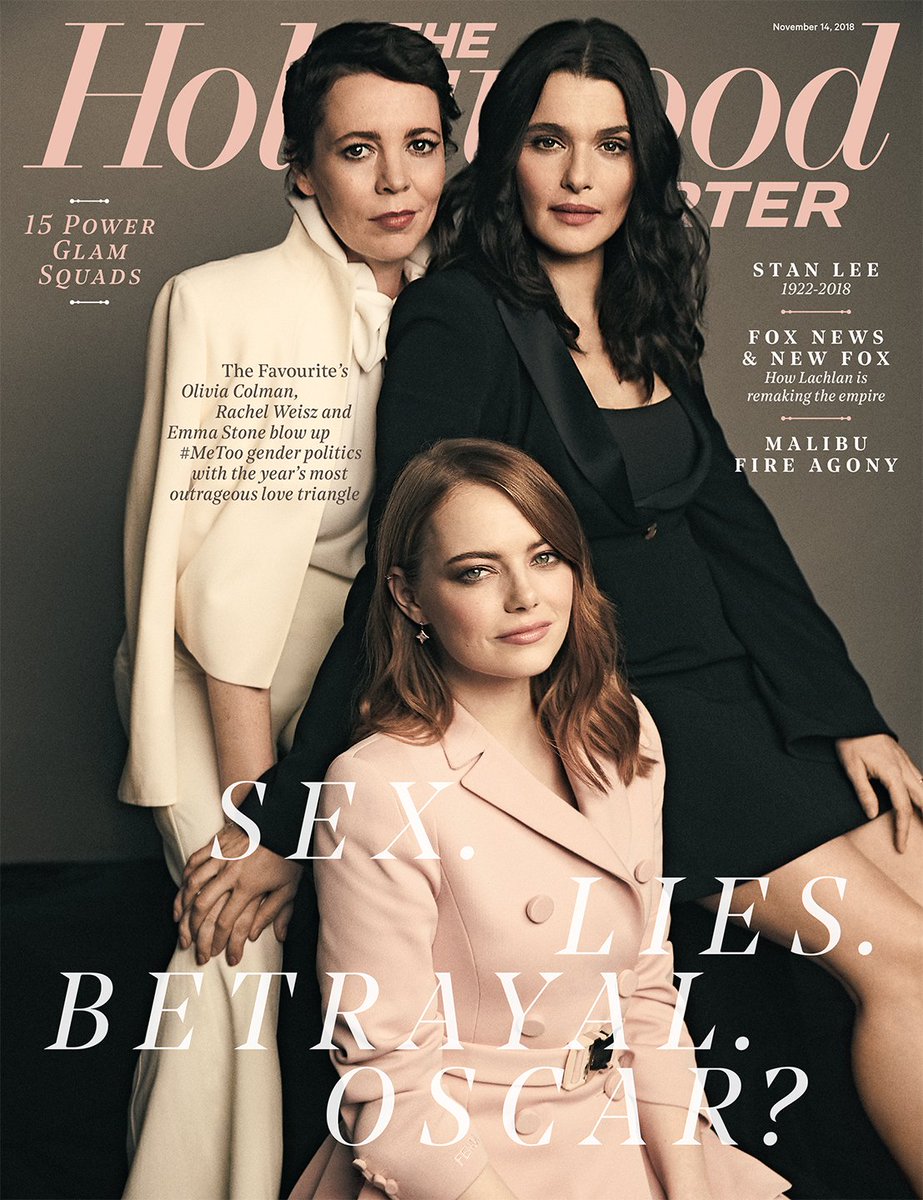 Sen. Ted Cruz (R-TX) fended off Democrat challenger Robert Francis O’Rourke to win re-election in a high-profile Senate race Tuesday, but establishment media pundits, Hollywood celebrities, and liberal activists did not lose hope — they have now moved on to dreams of “Beto 2020.” Cruz finished a surprising second in the 2016 Republican presidential primary and began the Senate race as a prohibitive favorite. However, O’Rourke visited fiercely conservative parts of the state that his party had long since given up on, while shattering fundraising records despite shunning donations from outside political groups and pollster advice. Cruz argued that his opponent’s support for gun control and universal health care were too liberal for the Lone Star State. O’Rourke shot down similar suggestions Monday on the campaign trail and pledged not to run for president. Below is a round-up of Beto 2020 buzz via Twitter, which including actress Alyssa Milano, NBC’s John Harwood, and CNN political analyst Chris Cillizza: Yo @BetoORourke if you don't run in 2020 with the slogan "A Beto Deal" I'm gonna be disappointed af pic.twitter.com/GxRMPp0qqX — 🍗 .ashley. 🍁 (@AshleyEsqueda) November 7, 2018 OK, @BetoORourke for POTUS, 2020! — Bryan William Jones (@BWJones) November 7, 2018 if Beto gets persuaded