Officers with the High Point, North Carolina, Police Department were swarmed by a “hostile crowd” of 50 people after searching a home during a drug bust, police said.

A yearlong investigation by U.S. authorities in Kansas led to the arrest of a methamphetamine distribution cell tied to Mexico’s Los Viagras faction of the Familia Michoacana Cartel. The cartel cell is considered to be part of the violent cartel’s drug distribution operation which also has cells in Washington State and Georgia.


BUST: Gaming board seeks to ban Wynn from casino industry...


BUST: 'GOLDFINCH' One of Worst Starts Ever... 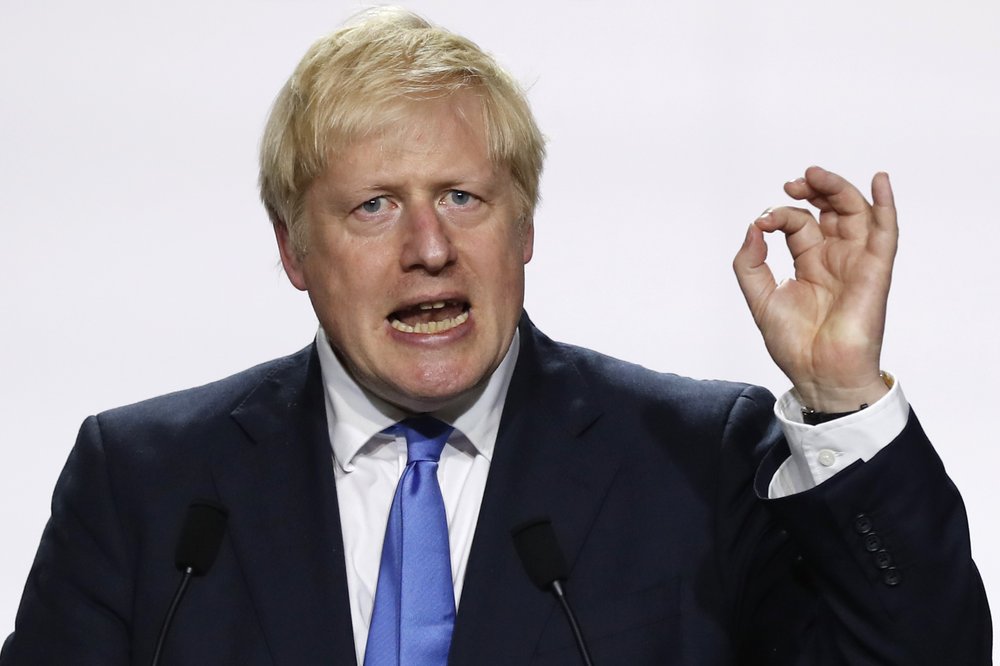 
Robert Kraft speaks out first time since prostitution bust: 'I am truly sorry'...

Related stories:
Spa tapes may be released to public…

Related stories:
Most Americans One Serious Illness Away From Bankruptcy…
Can the middle-class revival last?