Sunday on MSNBC’s “AM Joy,” host Joy Reid said President Donald Trump is attempting to move on from the coronavirus pandemic and reopen the economy  because it is “disproportionately killing people who are black and brown, which is not his base.”

Now is the time for global leaders to create one world government to tackle the twin medical and economic crises caused by the Chinese coronavirus pandemic, former UK Prime Minister Gordon Brown urged on Thursday.

While some wonder whether Antonio Brown will play football next year, the former New England Patriot currently has bigger problems, like facing life in prison.

Senator Sherrod Brown (D-OH) said on CNN Friday that “spineless Republicans” in the Senate knew “in their hearts” that President Donald Trump broke the law.

Antonio Brown brought a camera crew and a full entourage to his weekend workout with the New Orleans Saints, according to a report.

It looked as if Antonio Brown would not play in the NFL again until next year, at the earliest. However, a new report suggests that timetable may change dramatically.

Former California Democrat Gov. Jerry Brown warned that the recent wildfires in California are a taste of what is to come if our leaders do not act on climate change.

FOXBOROUGH, Mass. (AP) — Antonio Brown was released by the New England Patriots on Friday after a second woman accused him of sexual misconduct — the third team in seven months to tire of the off-field behavior that has overshadowed his accomplishments as one of the NFL’s most prolific receivers for a decade. 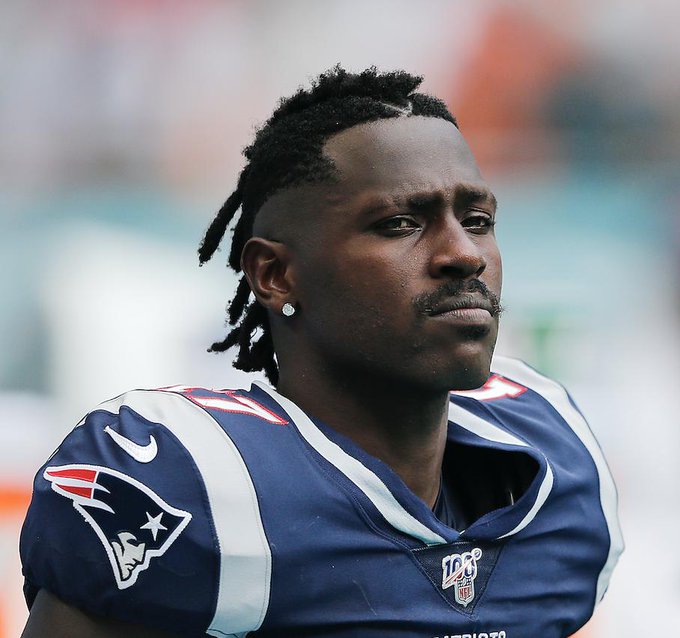 Sunday on CNN’s “State of the Union,” in the aftermath of two mass shootings, Sen. Sherrod Brown (D-OH) argued that white supremacists felt empowered by President Donald Trump. Brown said, “I would just hope the president would begin to —