Louis C.K. tells Israeli audience he'd 'rather be in Auschwitz than NYC'.... 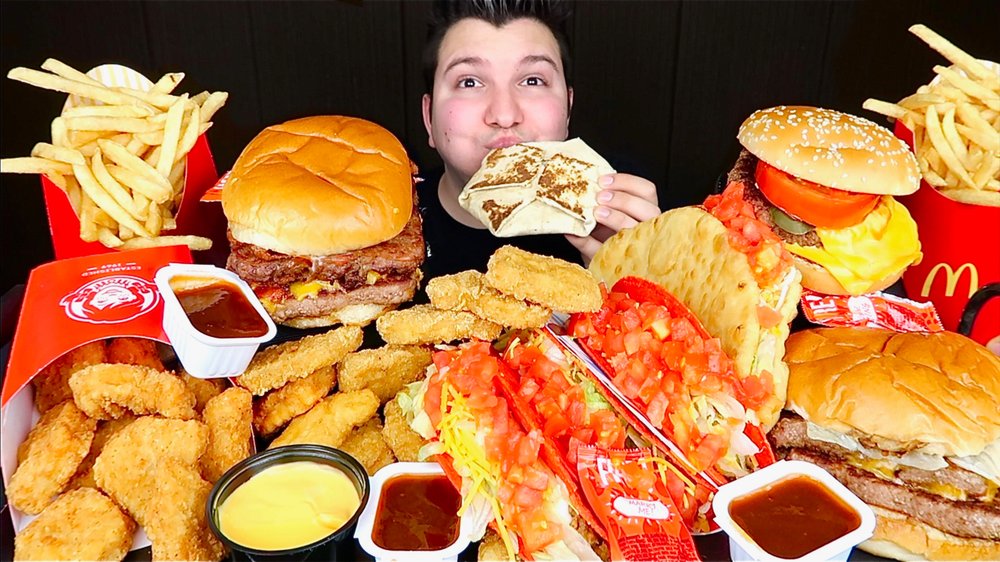 Former vice president Joe Biden asked an audience at New Hampshire on Friday to imagine what would have happened “if, God forbid, Barack Obama had been assassinated” after winning the 2008 Democratic primary.


FOXNEWS audience cheers after host asks if they'd support 'Medicare for all'... 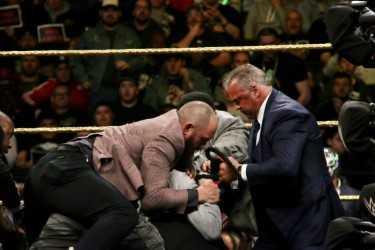 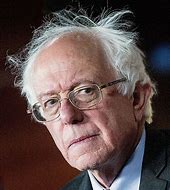 Brad Simpson, executive producer of The Assassination of Gianni Versace: American Crime Story, urged voters on Sunday to “resist at the ballot box” in his acceptance speech for Best Television Limited Series or Motion Picture Made for Television.

Thursday’s “Morning Joe” on MSNBC opened with host Joe Scarborough reacting to President Donald Trump’s visit to Iraq to meet with American troops. The host slammed Trump for using “a captive audience of American heroes to push his unpopular domestic agenda.” “[T]he troops [Trump] visited there were clearly happy to see him, buoyed by his presence, and I think every American should be grateful for that,” Scarborough stated. “But we should also be concerned that Trump once again used a captive audience of American heroes to push his unpopular domestic agenda — this time the wall.” Scarborough said Trump “lied” to the troops about pushing through a pay raise. “It’s not even close to being true,” he added. In the monologue, Scarborough went on to call Trump a “quivering coward” for “caving” to the likes of Russia President Vladimir Putin and Turkey’s Recep Tayyip Erdogan. “We have a weak president who fears Russia and fears Turkey, and he is in full retreat across the globe and he has gifted this Christmas season the Middle East to Russia, to Iran and to ISIS,” he argued. “Now, it just seems to me that we aren’t the suckers after all, Mr. President. You are, and you’re the sucker

Late-night host Jimmy Kimmel peddled a list of fake news stories to his audience on Friday, one of which was the impeachment of President Donald Trump.


Shocks audience swearing as she opens about pressures of marriage...