During his highly anticipated DNC appearance on Tuesday, former President Bill Clinton admonished President Donald Trump for turning the Oval Office into a “storm center” when it should be a “command center.” For left-wing late-night comedian Stephen Colbert, the idea of Clinton lecturing anyone about the Oval Office behavior was too good to resist.

United Airlines announced Monday that passengers who refuse to wear masks will be put on an internal no-fly list and will be banned from boarding future flights.

This is a remarkable admission from an increasingly unstable CNN anchor, who just last week demanded the American president stop communicating directly with the American people.


STUDY: Men should be allowed to donate sperm -- after death...


ARABS RIOT AS JEWS ARE ALLOWED TO ENTER TEMPLE MOUNT ON JERUSALEM DAY... 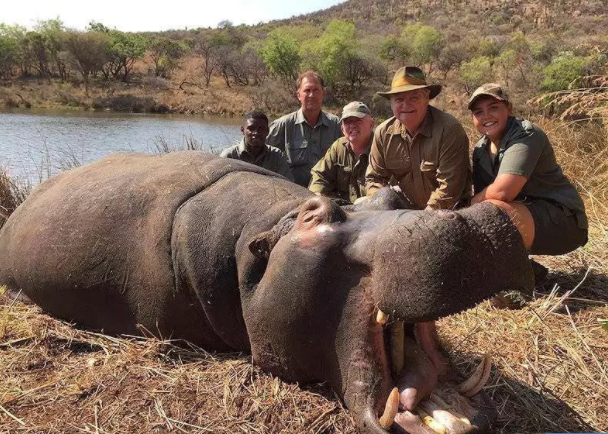 Sunday on New York AM 970 radio’s “The Cats Roundtable,” Fox News national security strategist Sebastian Gorka weighed in on the current state of the Democratic Party. Gorka told host John Catsimatidis that when it comes to the Democratic Party, “the lunatics are taking over the asylum.” “Bill Clinton and his ilk would at least rein in the loonies,” Gorka stated. “When you’ve got Kamala Harris comparing DHS and ICE to the KKK, which is absolutely disgusting, it’s what she did yesterday. When you’ve got [Alexandria] Ocasio-Cortez, who’s publicly calling for a socialist revolution … you understand that the Democrat Party has been taken over by radicals. John, today, a hard-core, pro-national security politician like John F. Kennedy would not be allowed into the Democrat party. That’s how bad things have gotten.” Follow Trent Baker on Twitter @MagnifiTrent

Three statewide races in Florida are headed to a recount and all depend on results from a county whose supervisor of elections has a history of losing ballots and breaking laws by allowing illegal immigrants and felons to vote, as well as illegally destroying ballots.