A proposed expansion of the EB-5 green-card program should not be included in the coronavirus recovery bill, Sen. Lindsey Graham told Fox News Thursday evening. 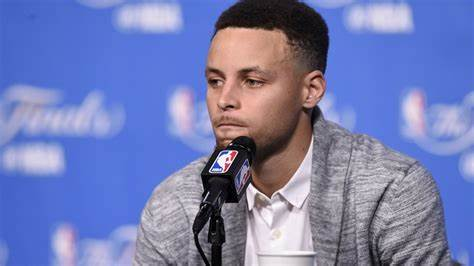 On Thursday’s broadcast of MSNBC’s “MTP Daily,” Senator Chris Coons (D-DE) stated that he “Absolutely” needs to see the transcripts of President Trump’s phone calls with Turkish President Erdogan. Host Chuck Todd asked, “Do you think you need to see

Sunday on CBS’s “Face the Nation,” House Intelligence Committee chairman Adam Schiff (D-CA) said he would “absolutely” investigate a BuzzFeed News report that claimed President Donald Trump instructed his lawyer Michael Cohen to lie to Congress about a proposed Trump Tower project in Russia. Special counsel Robert Mueller’s office has disputed the BuzzFeed report. Partial transcript as follows: MARGARET BRENNAN: How do you interpret the special counsel’s statement that seemed to challenge some of the reporting in BuzzFeed that the president directed his attorney to lie to Congress about some business dealings in Russia? ADAM SCHIFF: Well I assume that this was prompted by the reaction to that BuzzFeed report. But also it may have to do with the special counsel’s wanting to be able to use Michael Cohen as a witness in further prosecutions and wanted to make sure that the public didn’t have a perception that he was saying more than he was saying at least to the special counsel. But, Margaret, I think we need to pay particular attention to what we do know from the special counsel that was not included in this statement yesterday. What we do know from the special counsel is that Michael

Sunday on CBS’s “Face the Nation,” White House senior policy adviser Stephen Miller said President Donald Trump would shut down the federal government if he doesn’t get funding for a wall on the U.S.-Mexico border. When asked about a shutdown, Miller said, “We’re going to do whatever is necessary to build the border wall to stop this ongoing crisis of illegal immigration. If it comes to it, absolutely.” He added, “This is a very fundamental issue. At stake is the question of whether or not the United States remains a sovereign country, whether or not we can establish and enforce rules for entrance into our country. The Democrat party has a simple choice; they can either choose to fight for America’s working class or to promote illegal immigration. You can’t do both.” Follow Pam Key on Twitter @pamkeyNEN